PUBG New State, which was announced in the month of February at the beginning of this year, looks like it is going to arrive in India. When it was announced that concerns about the ban had prompted Krafton to discuss any plans for games in India, but those fears seem to have abated now that BGMI, which is fundamentally a revamped PUBG Mobile, is doing well in the country. 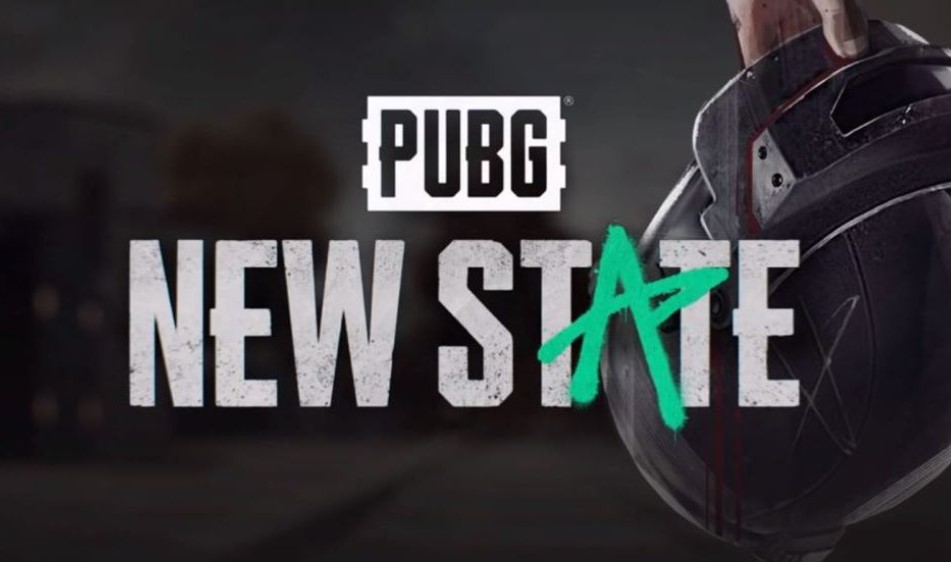 PUBG New State is now open for pre-registration for Android and also iOS users from India on Play Store and Apple App Store. But there is no news on when the game will be officially released. Karfton mentions that it will be released before the end of this year and that it will be a free game like the original PUBG Mobile.

However, globally, PUBG: New State Pre-registrations were recently opened on iOS devices, with more than 28 million players have done so on the Play Store. The above registration just means that the game will automatically download to your device when it launches; We have created a practical guide for those who wish to do so here.

To explain the game somewhat, PUBG New State is a new battle royale game and the main difference from the original mobile-only game (and, for that matter, the console equivalent) is its futuristic atmosphere: the game has a place in two thousand and fifty-one on a new map called Troi, and he’s going to have sufficiently advanced weapons and perks. The game is developed by PUBG Studio (the authors of the original computer hit) rather than Tencent, the team behind PUBG Mobile.

The Troi map measures 8 × 8, a size akin to Erangel and Miramar from the core PUBG game, and will have many locations for players to explore, including a township, restaurants, and a shopping mall.

This new futuristic setup also comes with a range of new devices that are futuristic enough. In the trailer and game, we saw drones that deliver loot, deployable combat shields, and shiny new weapons, like new cars, including TRON-like bikes. We also know that you will be able to customize weapons in the game, presumably related to the active modification mechanics of Apex Legends.

Even with all these superficial visual changes, we’re still waiting for the game to play the same as its popular Battle Royale siblings.