We heard you! The team is working hard to get these bugs fixed as soon possible so keep an eye out and check this page for updates. 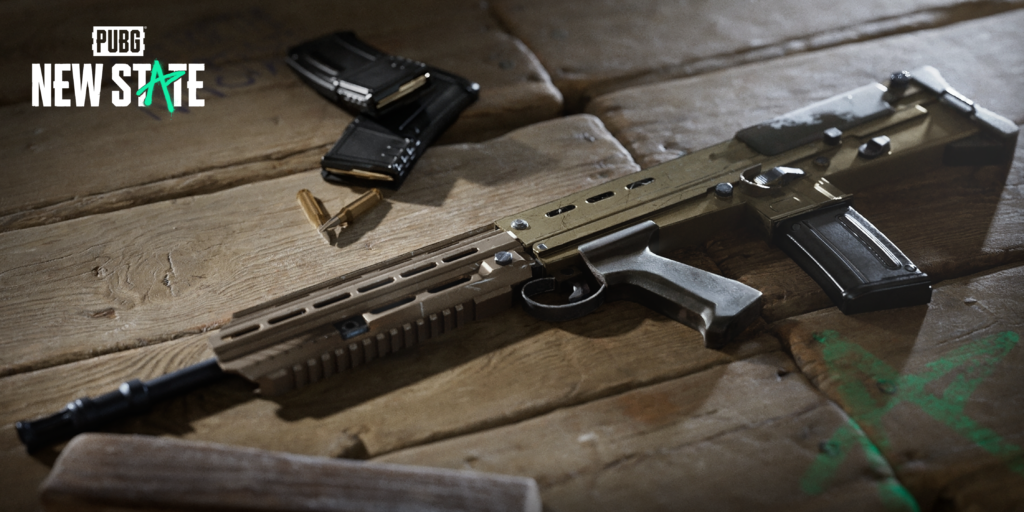 The L85A3 is an assault rifle with low recoil that opens up a new way for Survivors to take on the Battlegrounds of 2051.

The L85A3 can be found in both Erangel and Troi.

Customize your L85A3 with this all-in-one vertical foregrip and bipod!

Once customized, the attachment will be equipped in the L85A3’s Grip Slot and cannot be swapped out for another grip.

The second customization is now available for the M416

The M416 can only be customized once per match, so choose wisely!

The SLR can only be customized once per match, so choose wisely!

The Electron is an electric 6-seater minibus that is more durable than other vehicles. You can switch seats while in the vehicle, even when riding with a full squad.

The Mesta is a classic 2-seater sports car that can accelerate quickly and hit high-top speeds. This vehicle comes in two models: standard and an open top.

The main character of this Pass’s story is Bella of the Dream Runners Faction. Clear the story missions to collect all of Bella’s costumes!

Here’s what else is new in Volume 2 of the Survivor Pass:

Changed the Boost button so that tapping it while in Auto-Drive will no longer cancel Auto-Drive
Added radios to vehicles that can play various songs and music from PUBG: NEW STATE